Click Link to see all of the Winners and to see the entire show in case you missed it. http://theaterlife.com/the-65th-annual-drama-desk-awards/

The Drama Desk Awards will air on Saturday, June 13th, at 7:30pm 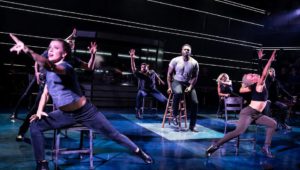 April 21, 2020: Nominations for the 65th Annual Drama Desk Awards were announced today, honoring the outstanding achievements of professional theater artists on Broadway, Off-Broadway and Off-Off Broadway. The Awards will be announced May 31, 2020. The full list of nominees is available below.

April 8, 2020: New York theater is caught in a moment of exceptional uncertainty. In the face of this, the mission of the Drama Desk Awards – recognizing the thousands of artists and craftspeople who make up our community – … END_OF_DOCUMENT_TOKEN_TO_BE_REPLACED

Former President of the Drama Desk dies from complications of COVID-19. Click To Read More 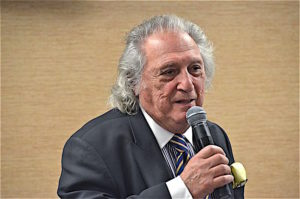 January 28, 2019:  Broadway Brands, publisher of Broadway News and Broadway Briefing, and the Drama Desk jointly announced today that Broadway Brands will present the Drama Desk Awards (www.DramaDeskAwards.com) beginning with the upcoming 2019 ceremony. The 64th annual event will take place on June 2, 2019 at 8:00p.m. at The Town Hall. The cut-off for nominations will be April 24, 2019, and nominations will be announced April 25, 2019.